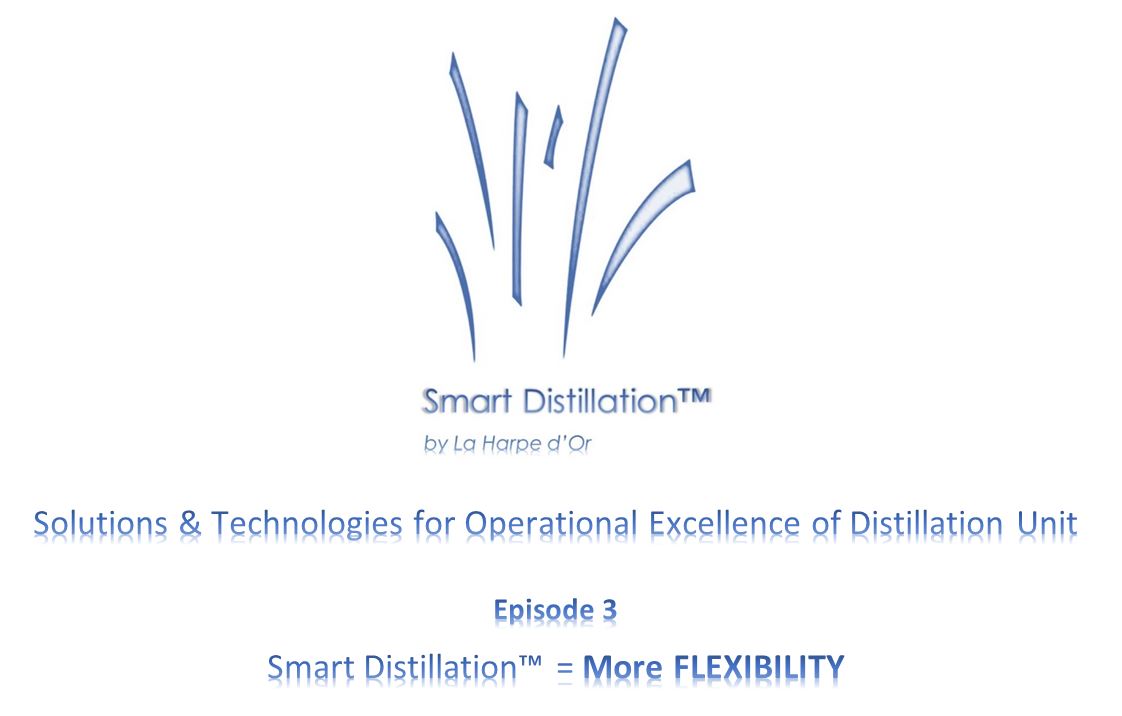 What does ‘Smart Distillation’ mean?

In addition to the profits generated by a possible procurement of discounted oils, the Distillation Unit can also be a source of increased profit when it makes possible to accentuate the production of valuable products.

Thus, the increase in Middle Distillate yield (diesel/gasoil, jet fuel) is a very interesting economic axis given the growing demand on the world market, accentuated by deficits in Diesel/Gasoil in Europe and Latin America. Therefore, refiners tend to adjust their operating conditions to boost the Distillate production in all units where possible including the Distillation Unit…

For this purpose, purchased crude oils will be selected according to their physico-chemical characteristics and therefore their intrinsic feature to increase Distillate yields. In addition, still with the same objective, it should also be noted that a trend to change the operating conditions of CDU/VDU is becoming widespread to accentuate the production of Middle Distillate.

The consequence of these revamping/changes is a reduction of the column top temperature by a few degrees which can have a considerable economic effect and sometimes generate several tens of millions dollars in additional annual profit.

But to secure this approach, the columns, certain internals and piping must be duly protected against the formation of extremely corrosive chlorinated salts as a consequence of this economically so attractive drop in temperature.

Smart Distillation™ enables operations to be safely adapted to the refinery’s strategic objectives and, in particular, to operate the Distillation Unit under optimized conditions to increase middle distillate yield.

Smart Distillation™ is a protected trademark by La Harpe d’Or

We use cookies to make sure that our website works correctly. We also use cookies for some basic analytics, to help us improve the site. We won’t place non-essential cookies. By continuing the navigation on this site, you authorize the use of cookies. Learn more